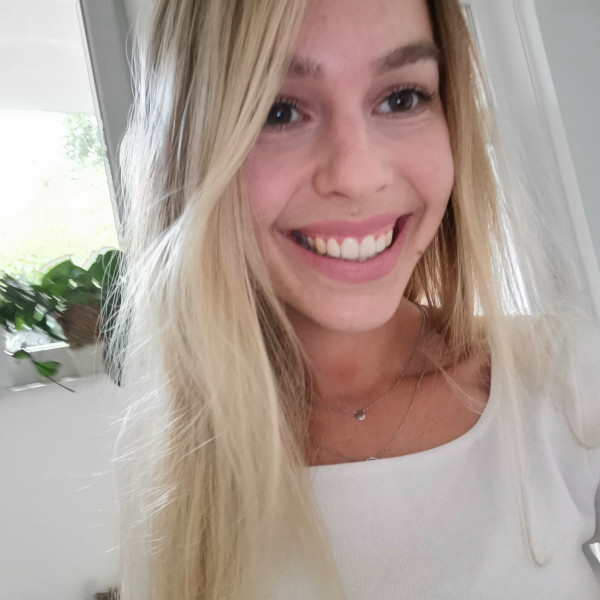 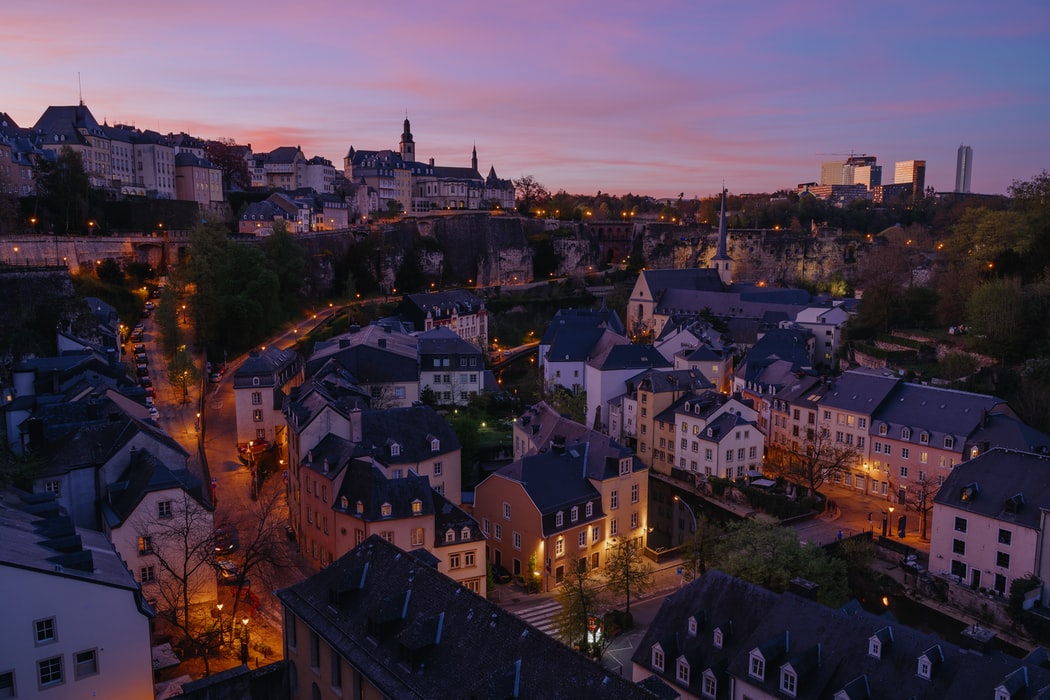 Have you ever wondered what foreigners, living on both sides of the oceans, think of Luxembourg? That is a good thing because the Grand Duchy of Luxembourg is the topic of the day!

For the occasion, the Moovijob team has decided to put on its investigator's cap and ask its friends all over the world about Luxembourg ... and sometimes, it’s pretty funny… 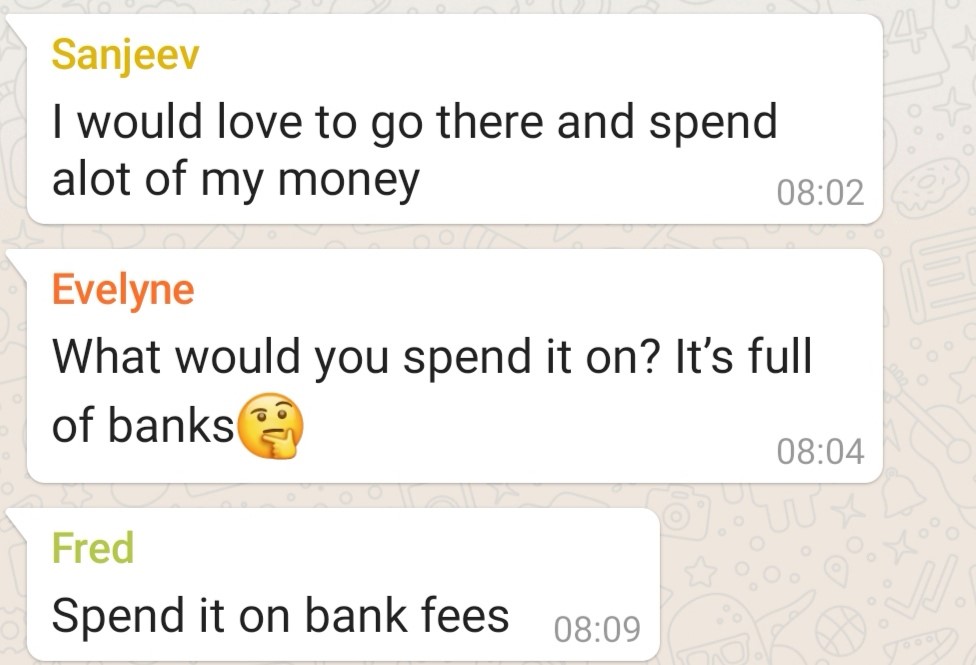 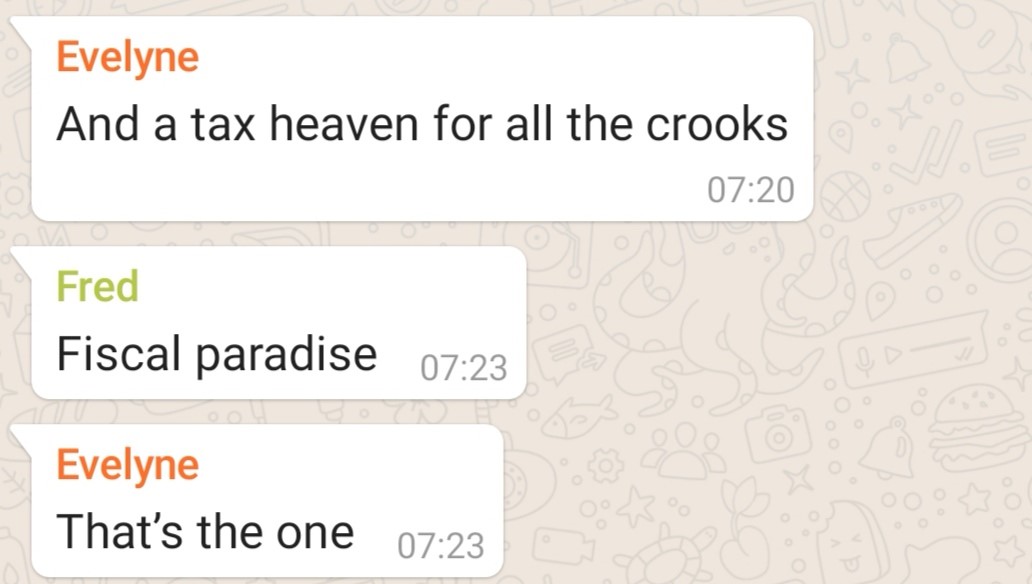 As you may know, Luxembourg frequently suffers from its reputation as a tax haven in the eyes of foreigners. Fortunately, there are plenty of other positive popular beliefs that we are going to discover now. 👇

« An historical country I studied in school » - Victor, from Valencia

Located in Western Europe, bordered by Belgium to the West and North, Germany to the East, and France to the South, Luxembourg is pretty well surrounded!

The country used to be nearly 3 times the size it is now. Flourishing back to the 10th century, Luxembourg was a small castle that quickly became a city in the country that we all know today. It is part of the European Union and plays a major role in the region’s political involvement. 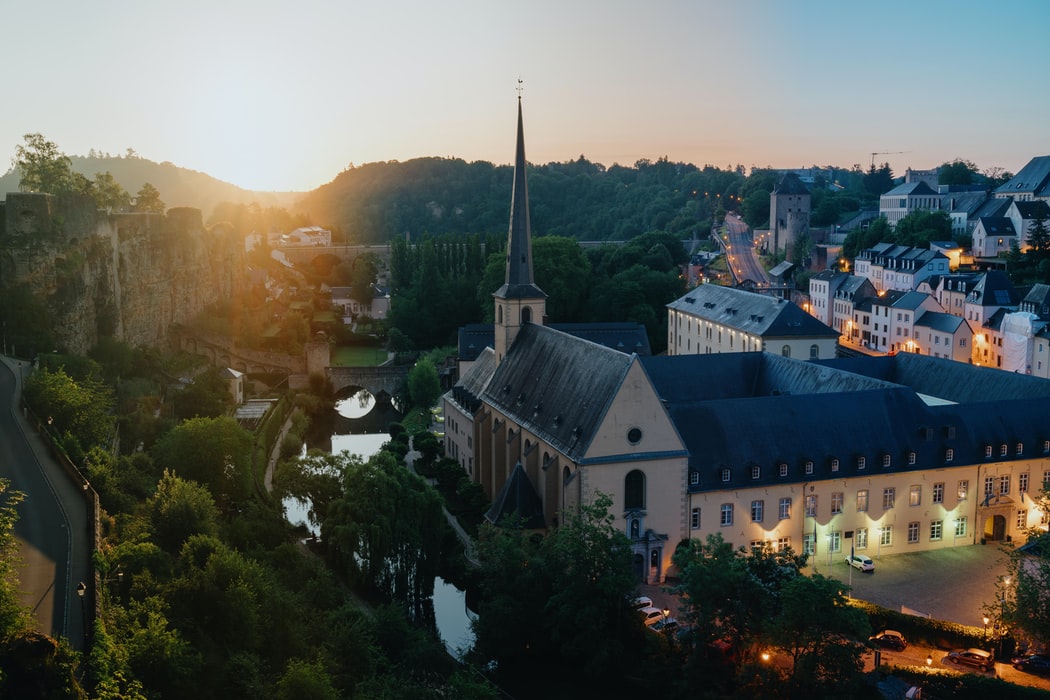 « One of the richest countries in the world. » - Daigaku, from Japan

According to Global Finance magazine, Luxembourg is part of the Richest Countries in the World in 2020, in third position, right before Singapore (Malaysia) and after Macau (China) and topped the $100,000 mark in per capita GDP in 2015 and never looked back ever since.

The economy of Luxembourg is largely dependant on the financial sector and all service companies revolving around it (such as IT, Horesca,...) as well as the manufacturing industry.

« It is a very small country … If you can call it a country. It is probably smaller than Perth » - Evelyne, from Perth, Western Australia

« When you tell me « Luxembourg » I directly think of Germany » - Daryl, from Perth, Western Australia

Did you know half of Luxembourg’s population is made by foreigners? About 185,000 cross-border employees commute to Luxembourg from France, Germany, and Belgium to work and contribute to the Grand Duchy’s economy. Its unique mix of languages and cultures makes it one of the most cosmopolitan and attractive cities in the region. Also, according to Luxembourg.public.lu, 2,1% of German people live in Luxembourg which is part of the 5 largest foreign communities, with Portuguese, French, Italian and Belgian. A multicultural country that facilitates meetings by the diversity of mindsets. A perfect example of no language borders!

Small country … but many job opportunities 😉

If you are currently living in a big and busy city such as London, Paris or Katmandou in Nepal, I am sure you will love spending time in Luxembourg City which is one of the most relaxed cities in the world. Thanks to its low population density, the capital of the Grand Duchy of Luxembourg is a good choice if you are into quiet places and can’t wait to run away crowded spot! 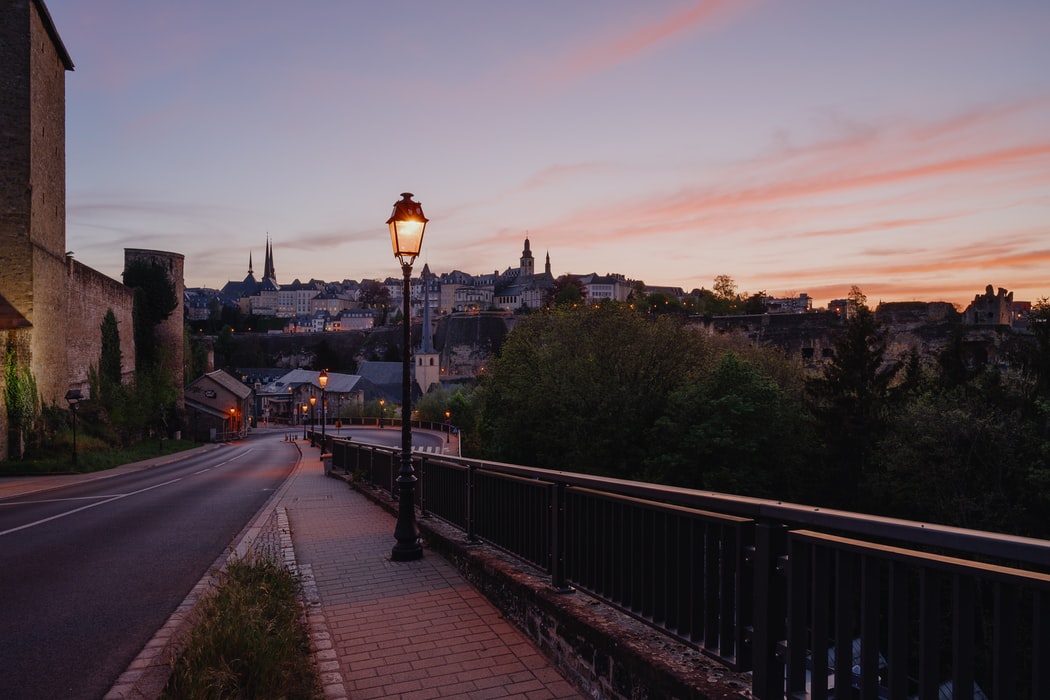 « The first thing I think is that the country and capital city has the same name » - Jussy, from Düsseldorf

Luxembourg is the capital of the Grand Duchy of Luxembourg (commonly called Luxembourg City to differentiate it from the country). It is definitely a lively and animated city and a true cultural hub, it abounds in places of artistic expression, such as museums, theatres and concert halls.

« Looks like it is an expensive country » - Sanjeev, from Nepal

Luxembourg can be relatively expensive to live in. The rents for accommodations in Luxembourg have dramatically increased these last past years but it depends on location. The cost of living may be expensive but the country's high wages contribute to keeping costs down for its citizens.

Moreover, from March 1, 2020 Luxembourg became the first country to make all public transport free (which can definitely make the difference at the end of the month! Why don’t we spend that money for anything else?).

« Known as a Tax Haven country » - Claire from London

Luxembourg has been a tax haven of choice for many corporations and rich individuals around the world since the 1970s. In fact, the taxes are very low, and it gives the private businesses the opportunity to grow very fast and contribute to the economy of the country.

If you are a big fan of medieval architecture and castles, you will love spending time exploring castles in Luxembourg. In the medieval years, the country counted more than 100 castles. Unfortunately, only half of them are still standing and lots of them are privately owned. The famous hiking trail into the valley of the seven castles must be on your check list if you are a castle lover. 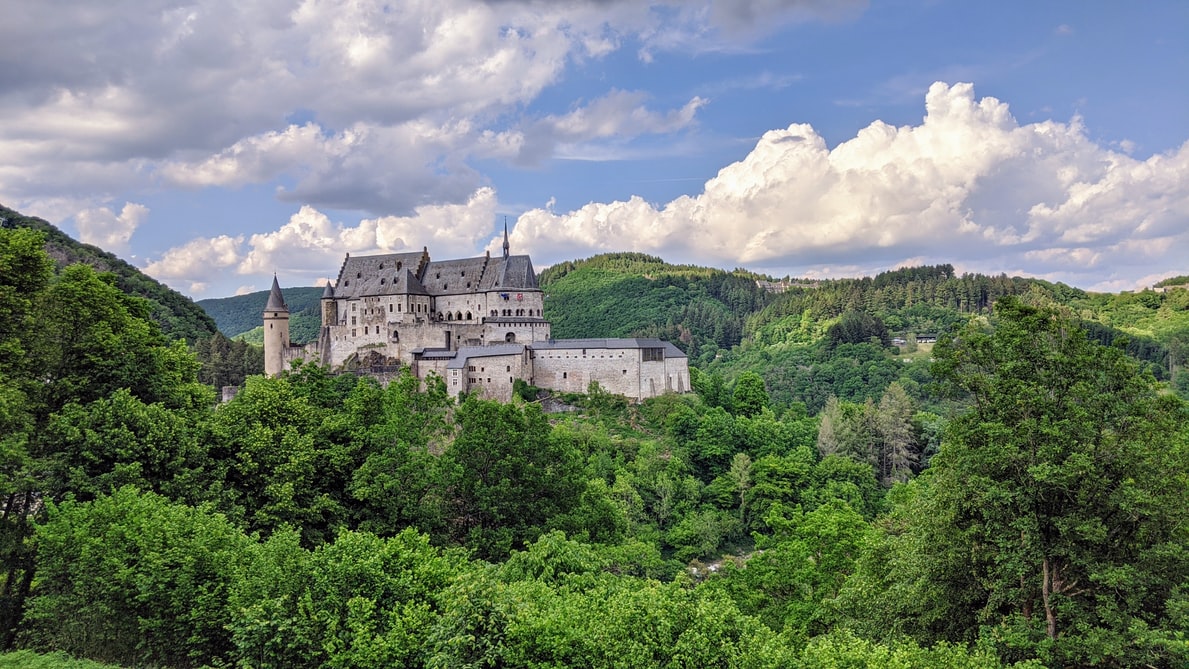 « When I first hear Luxembourg, I think about a nice smelling soap » - Joël, from New Zealand

I am sure you have never heard something like this about Luxembourg, right? Apparently, that is what foreigners and more specifically Joël, from New Zealand thinks when he hears of “Luxembourg” (it does probably remind him the nice smell of vast forests in New Zealand).

As Luxembourg is not yet a soap producer, we will talk about places that smell just as good ... Have you guessed? Yes, forests! So why don’t we get lost somewhere in the woods gazing at trees, flowers in Luxembourg?

Did you know that more than a third of the country is surrounded by vast plains, parks and towering mountains?

The city of Luxembourg has some 1,055 hectares of woods, which represents more than 20% of its total area.

The Southern part has a lot of communal forests, the main ones being those of Hamm, Cessange, Kockelscheuer, Tawioun and Birelergronn. In the North, the Bambësch is the largest forest massif of Luxembourg-City. If you are looking for a nice hike, you must visit the Müllerthal Region (often referred to as Luxembourg’s Little Switzerland). It owes its name to its hilly Swiss-like landscape. You won’t be disappointed!

Exposure to forests and vast plains have beneficial effects on your health: it strengthens your immune system, increases energy, reduces blood pressure, boosts your mood and helps you regain and maintain your focus.

Take a few deep breaths and have a nice walk after your “so hoped for” brand-new job or your late-reschedule meeting. 😉 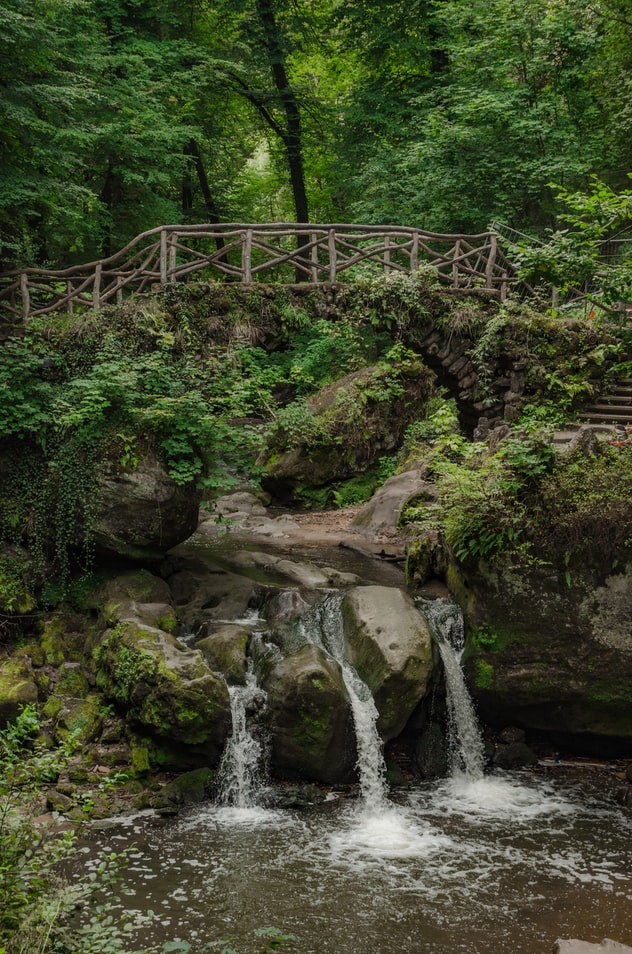 Ready to move in Luxembourg? We will find the perfect job for you! 😊 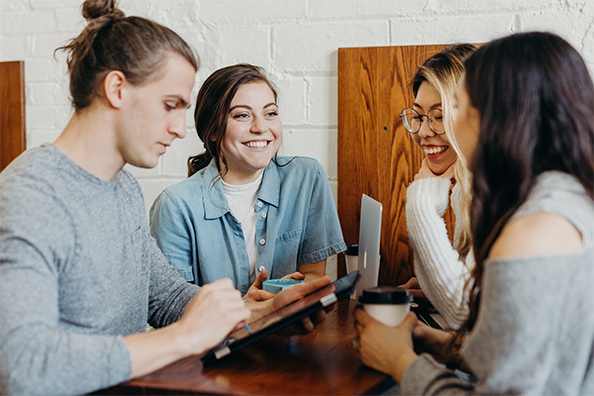 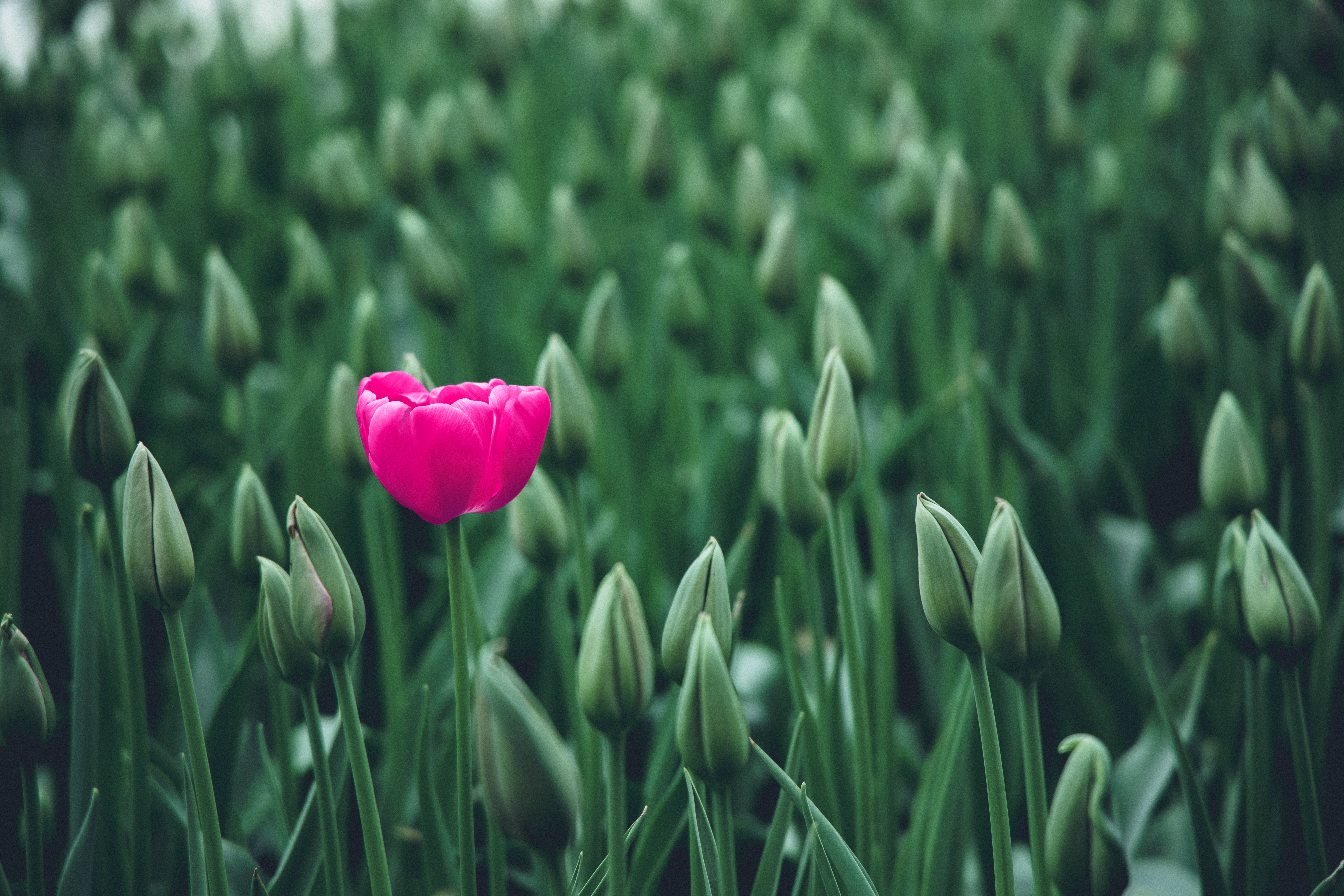 01/04/2021 Job search in Luxembourg: the best tricks to make your application stand out Lire
Carrière 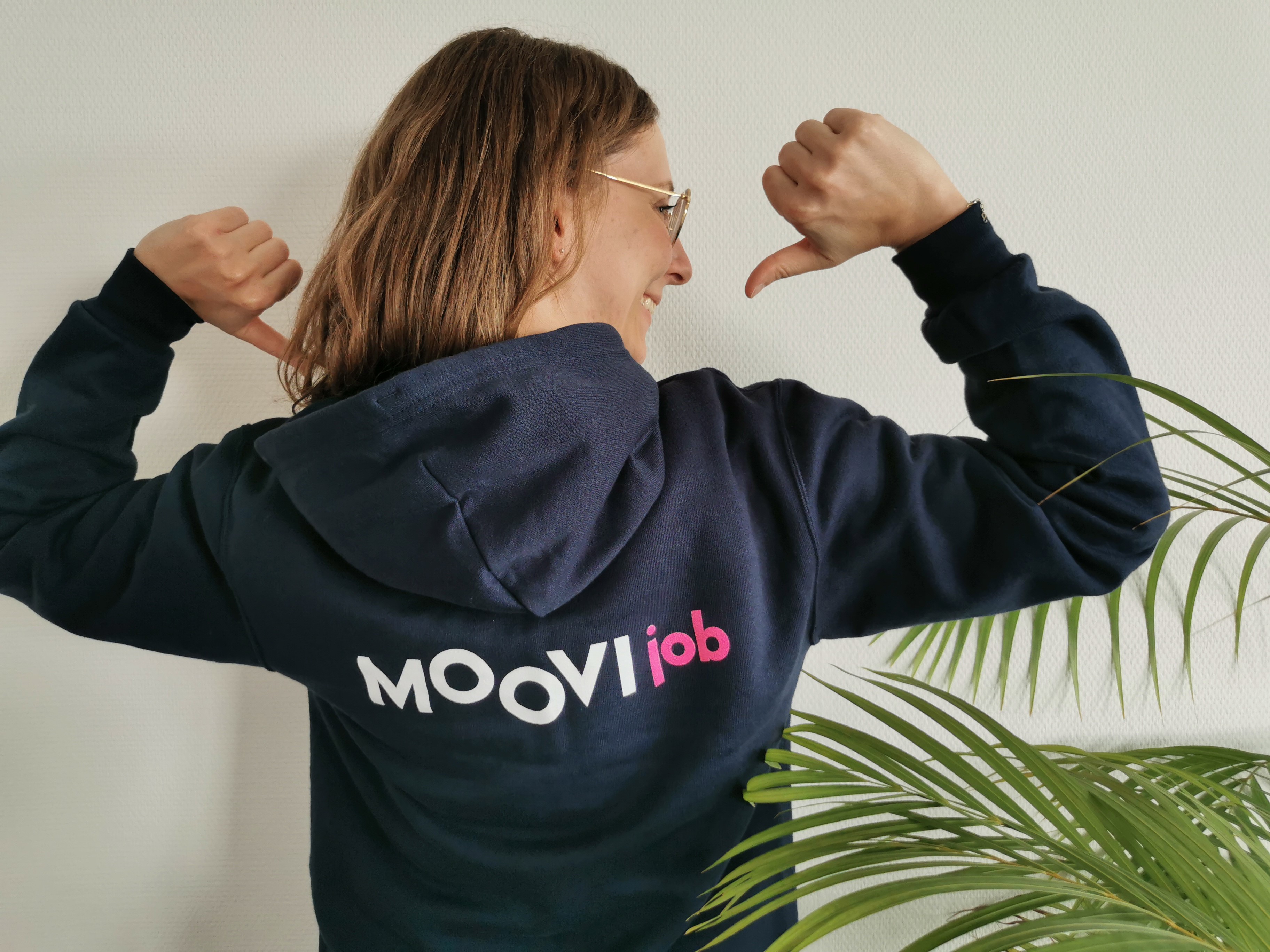 20/02/2019 Moovijob Tour Luxembourg: a meeting point in the heart of Europe Lire 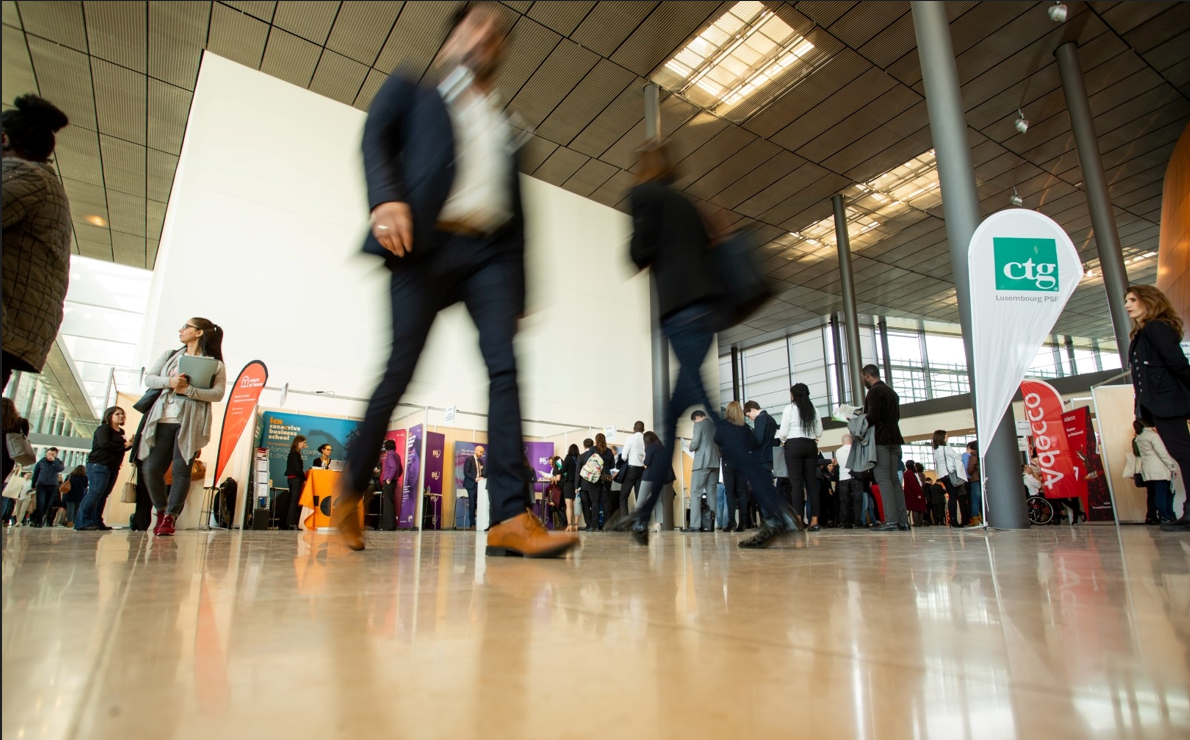 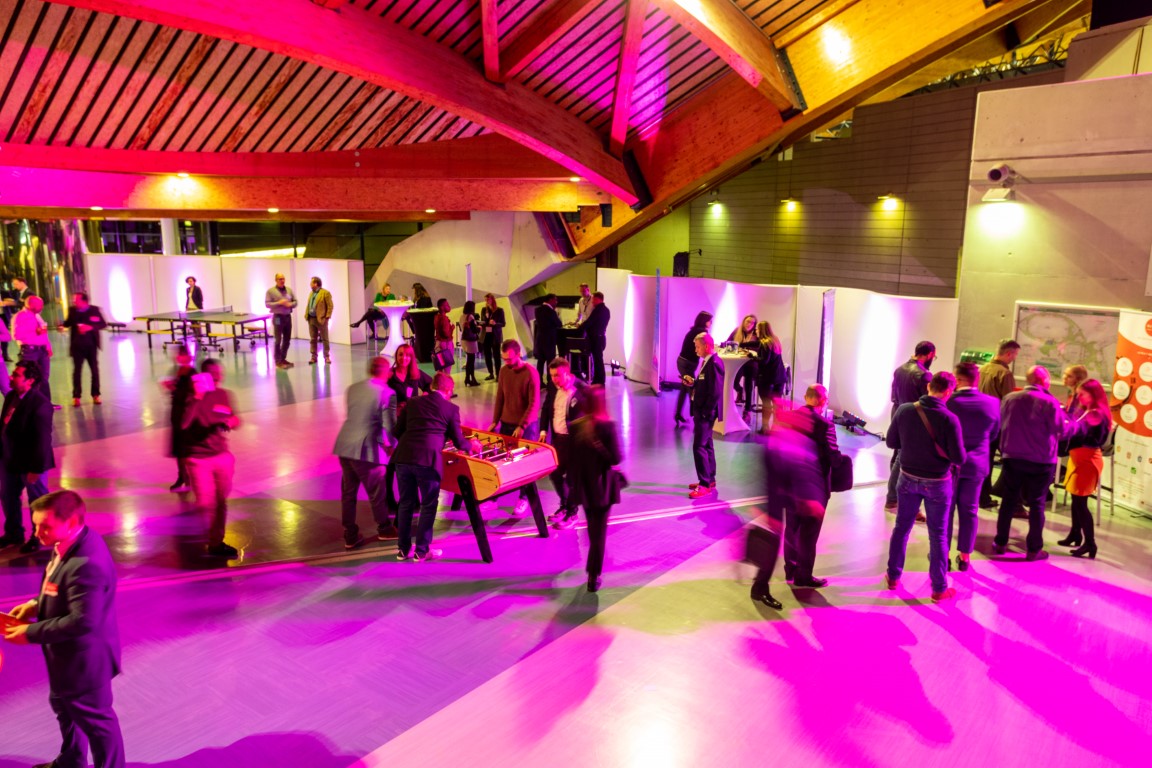 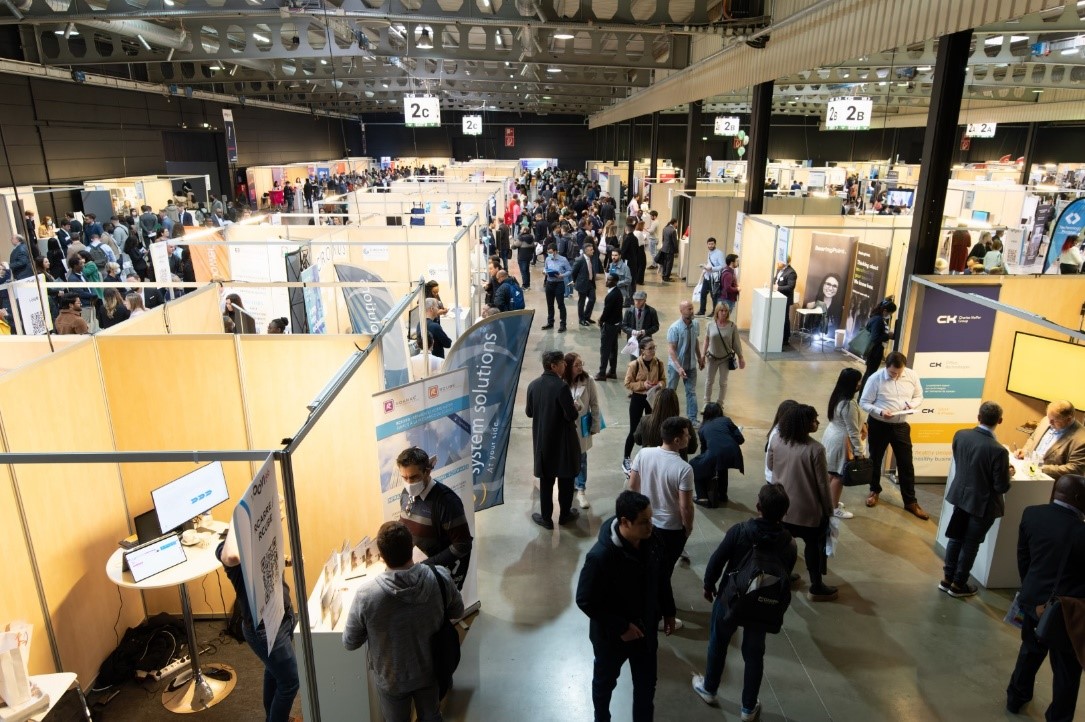